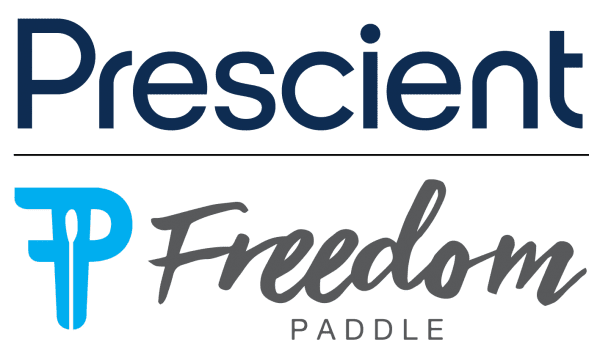 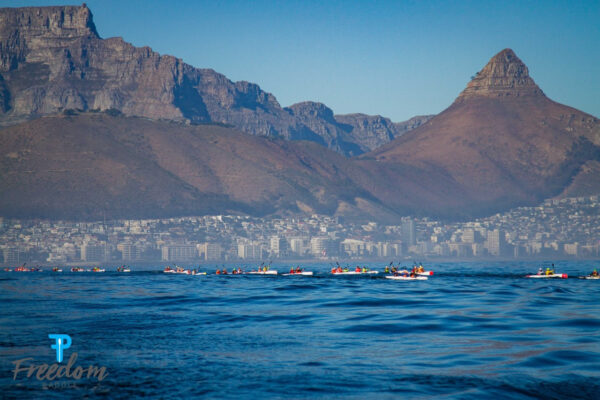 Cape Town – This Freedom Day, 27 April, the cream of South Africa’s ocean paddlers will once again converge on Cape Town for the 2022 edition of the annual Prescient Freedom Paddle – a 27 kilometre race around the iconic Robben Island.Since its inception in 2018, the circumnavigation of the island that housed former president Nelson Mandela and many other political prisoners has become an event in celebration of our nation’s freedom. The organisers have moved boldly to make the event accessible to a wide variety of ocean paddle crafts, while promoting shorter alternatives for the less skilled and fit paddlers.“As proud sponsor of the Prescient Freedom Paddle, we appreciate that paddlers are fastidious about details, from training to preparation and execution. Similarly, we at Prescient are meticulous in our methods, determined in our approach and steadfast in our commitment to growing and protecting our clients’ assets,” says Willie Venter, Chief Executive Officer at Prescient. “Certainty comes from consistency, a trait we share with paddlers”.The main event has been dominated by Hank McGregor, the eleven-times world marathon champion, who has won the title three times in succession, and always against a field loaded with some of the world’s best exponents of surfski racing.The same is true of the women’s division, and with South Africa currently boasting the surfski world champions in the senior, under 23 and junior ranks, the racing for the women’s laurel’s will once again be a stand-out feature of the event.To make the event as inclusive and accessible as possible, the organisers have retained the two shorter course distances and opened the event to a wide variety of different ocean paddle-powered craft for the 2022 edition. The traditional surfskis will be joined by stand-up paddle boarders, prone paddlers, ocean sculls and ocean kayaks.“Any paddle powered craft that is seaworthy enough to complete the racecourse in a reasonable amount of time is eligible,” said event organisers Robin Tindall.To get more paddlers involved in the milestone day the event will once again offer a 15km and a novice-friendly 8km option to the days programme.“The response has been exciting,” said Tindall. “There has been great interest from younger paddlers who have come through surf lifesaving ranks, who aren’t up to the demands of the 27km race, but desperately want to be involved in this significant day.“The shorter courses will make participation safely within their reach, and ultimately create a pipeline of future talent to join the main race start line in years to come,” he added. Since the entries opened there has been a steady inflow for the event, that will also decide the national S2 championship title for 2022.More information can be found at https://freedompaddle.co.za/

CELEBRATE THE FREEDOM OF SURFSKI PADDLING BY TAKING ON THE CHALLENGE OF RACING AROUND SOUTH AFRICA’S SYMBOL OF FREEDOM – ROBBEN ISLAND.

The Prescient Freedom Paddle is a 27km race / paddle from Oceana Power Boat Club around Robben Island and back. On the 27th April 2022, line up and be a part of a race around one of the most iconic islands in the world.

IN ASSOCIATION WITH OUR PRESENTING PARTNERS