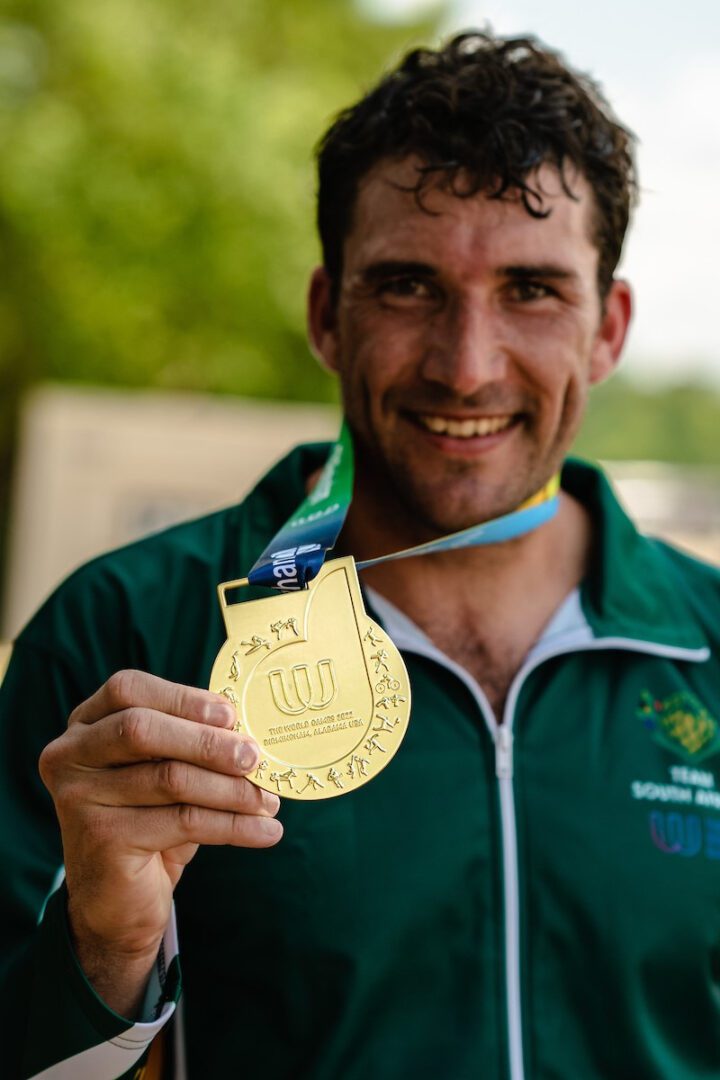 After a disappointing short course race where he battled asthma as he finished eighth, Birkett went toe-to-toe with the Danish world champion Mads Pedersen in extreme heat at the Oak Mountain State Park, and won a thrilling end-sprint to claim the title.

“The pace that Mads was setting down was insane!” said Birkett after the eight lap final

“He has taken the race from a slow, strategic race with a big end-sprint to a fast race, and to be competitive in the end-sprint you have to be there.

“I had the goal of just trying to stay with him. I don’t think anyone has stuck with him in a race for a while,” said Birkett.

“I found another gear towards the end and backed myself,” the 2018 world champion added. “I am happy because yesterday I had quite a bad race.

“This is the first time back racing internationally after a long time, so I am happy to just be in the mix,” he said.

“It is always a privilege to race against the world’s top athletes and that was my intention here, to try and get back into the mix and feel what it is like.

“In South Africa we have a lot of races so keeping your motivation for the sport is easy!” he added. 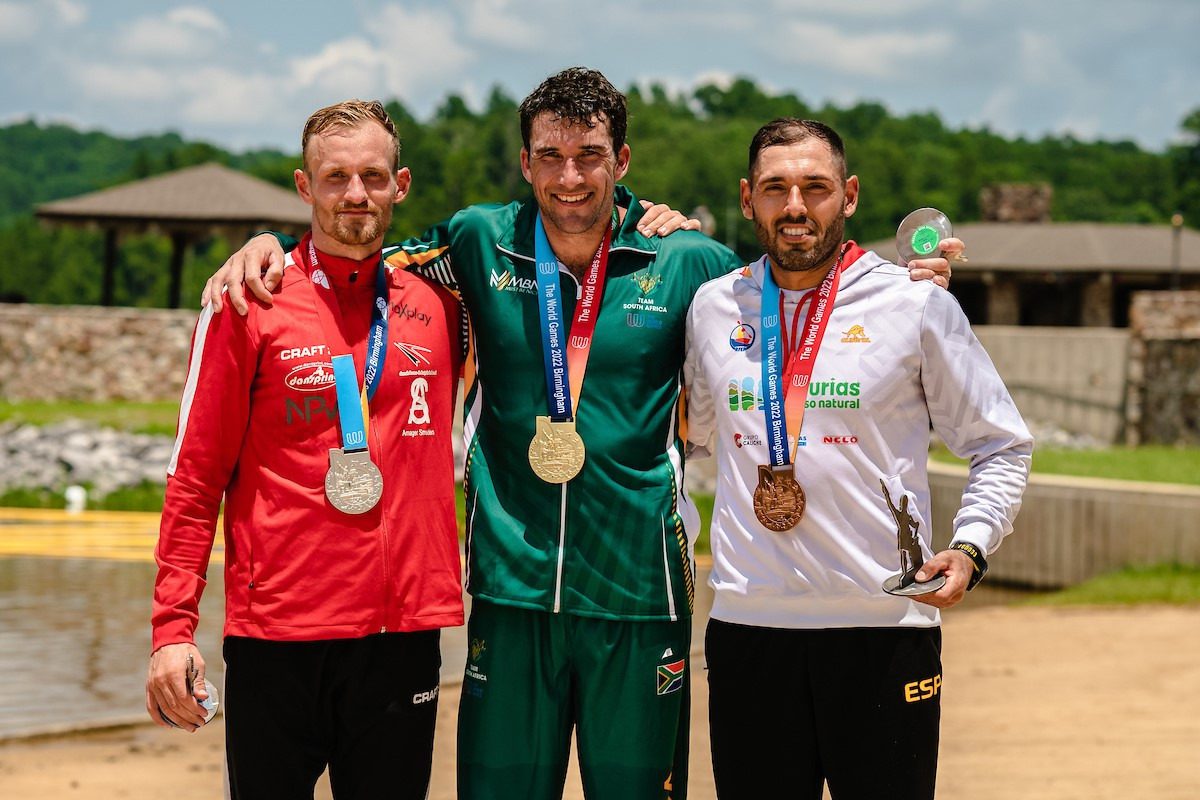 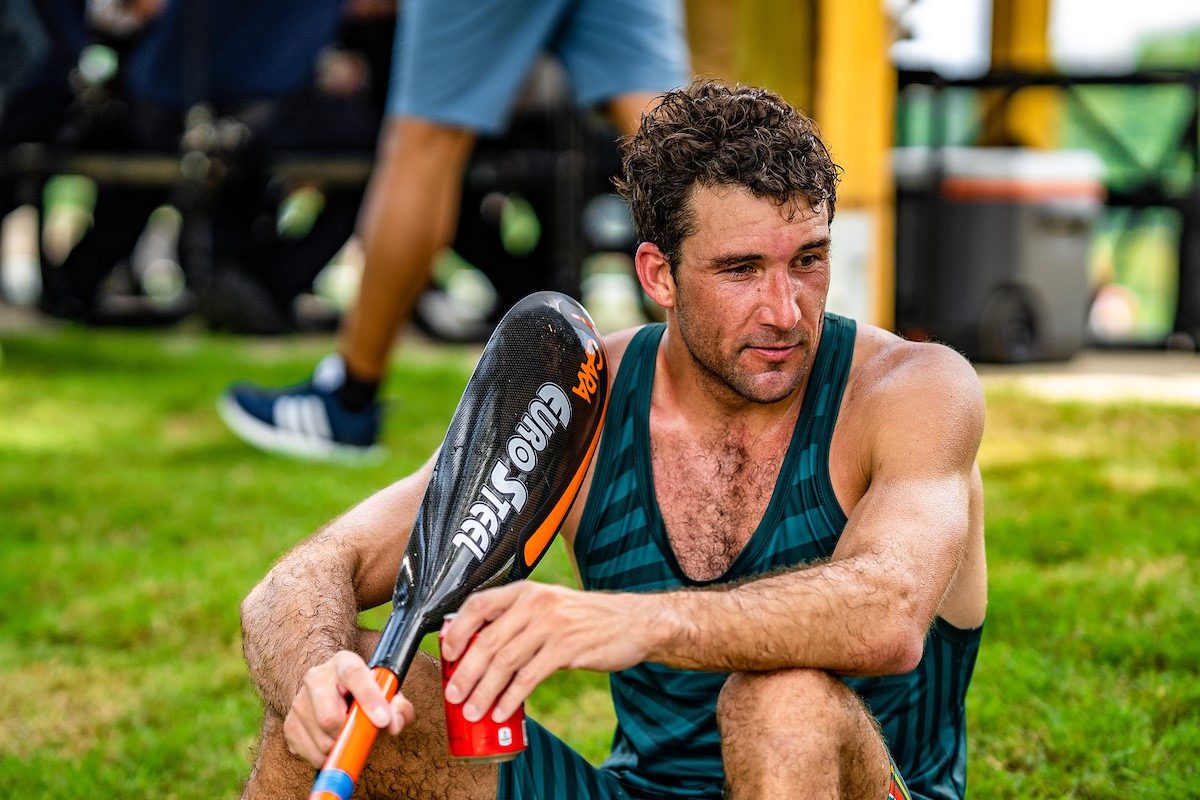 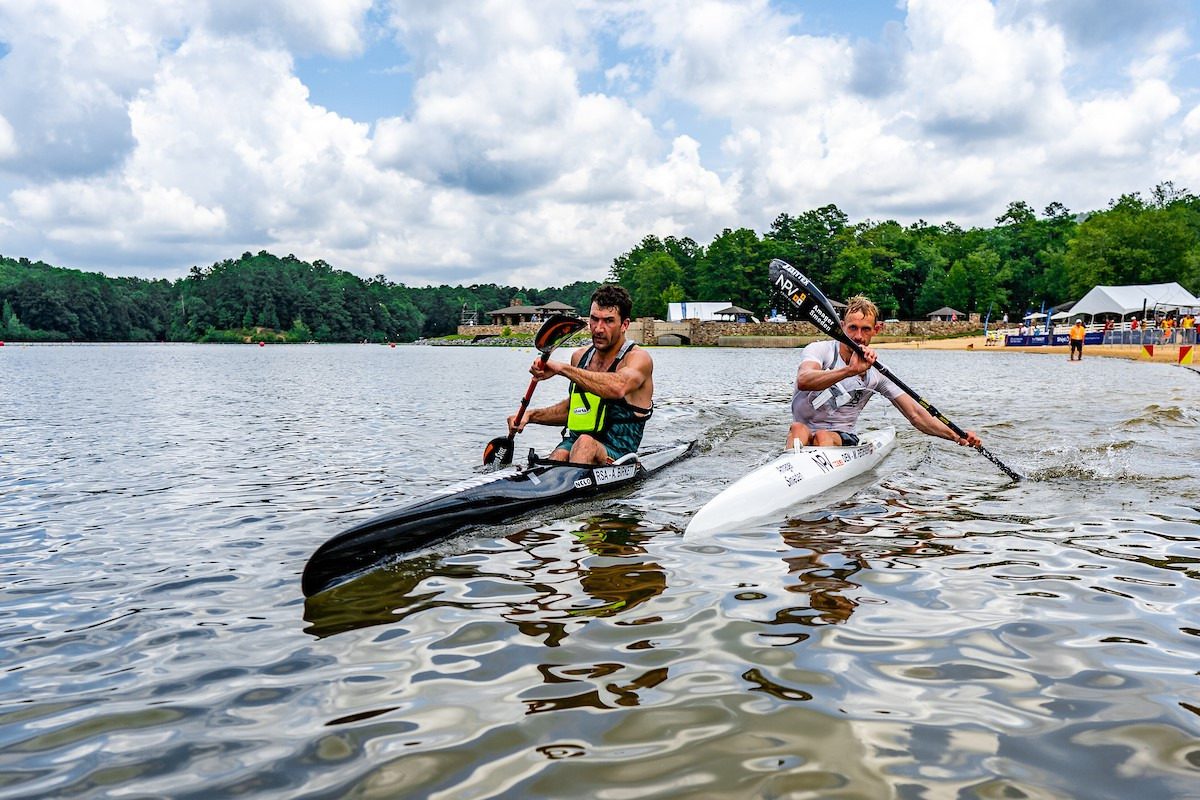 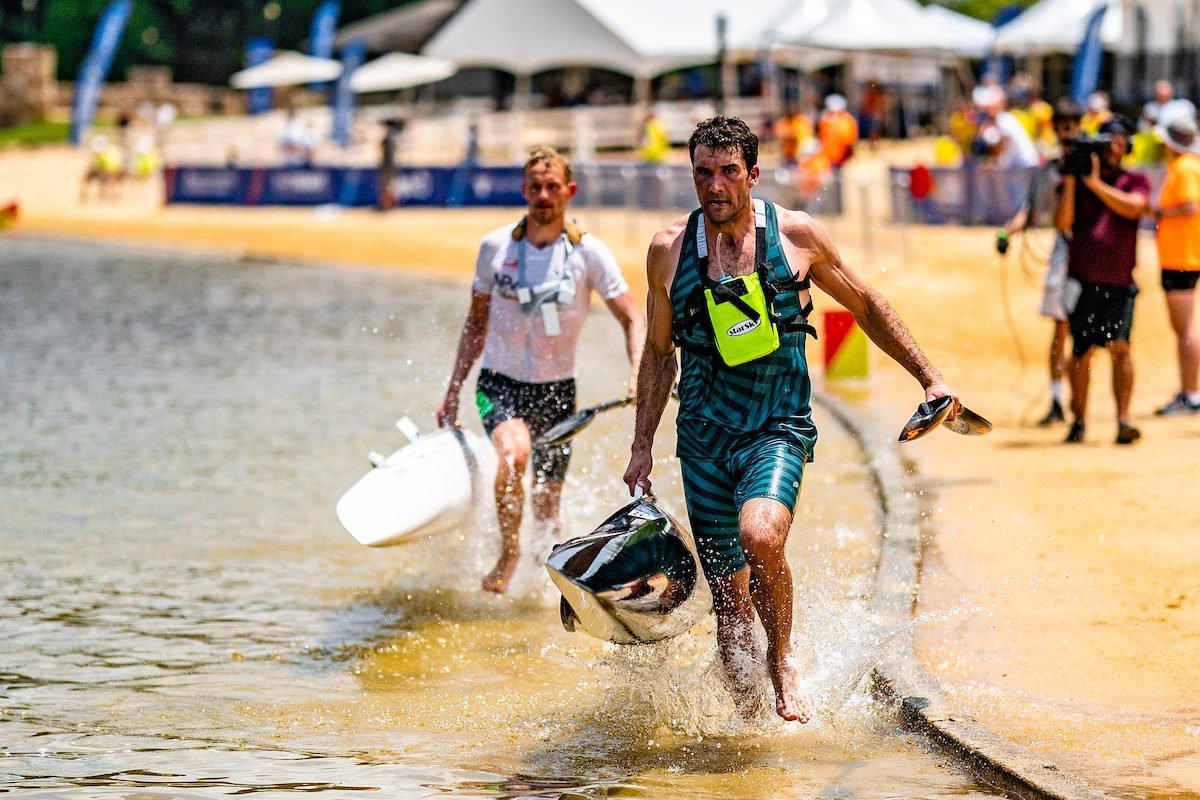